From drivers to drivers

With around 600 members and around 300 active drivers, the FHR is Europe’s largest racing club in historical motorsport.

The FHR – Driver Community of Historical Racing e.V. sees itself as a representative of the active participants in races with historic vehicles. From GT and touring cars to prototypes and pre-war racers to formula cars. We are committed to a stable and fair set of rules and to ensure that the interests of the teams and drivers have an impact on the motorsport authorities, racetracks and organisers. But we also want the spectator to be able to see the beautiful, historic vehicles where they belong: on the race track.

We give historical racing a foundation.

FROM DRIVERS TO DRIVERS

In 1983, the Fahrergemeinschaft Historischer Rennsport (FHR) was founded in Haiger by a dedicated group of active motorsport enthusiasts. In the following years, historical motorsport has contributed significantly and made it more and more popular over the years. “From driver to driver” – this preamble to the FHR is a key principle for our work. In no other branch of motorsport is there such a direct influence of the active on their sport – not least thanks to the efforts of the FHR over the past two decades.

The FHR now includes the majority of active drivers who play sports with historic automobiles. More than 700 members document the importance of this driver community also to organizers and institutions. Since 30 November 2000, the FHR has been organised under the umbrella of the ADAC North Rhine-Westphalia. In addition, she is represented by associations and organizers in important committees of the German Motorsport Federation (DMSB), the ADAC.

Under the auspices of the FHR, racing series are organised in accordance with Annex K of the FIA’s International Motorsport Regulations. Here, basics are defined that guarantee a fair race and do not turn a historic racing car into a modern one. This has proved its worth in the past, ensuring that these races remain a feast for spectators and that vehicles are preserved in their original form and technique.

All racing series are aligned according to FIA Appendix K.

Enrollment for all series

Click here for the series-wide enrollment for the current season

Calendar for all series

Here you can see all events of this season in a practical overview.

The DMSB, in cooperation with the Drivers' Association of Historical Racing (FHR), is also writing the title "German Historical Automobile Champion" for the third time in 2020. All riders who have registered for the "Dunlop Endurance [...] 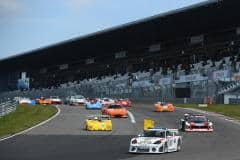 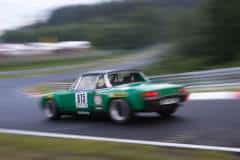 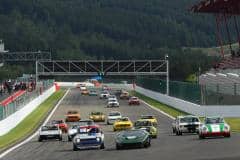 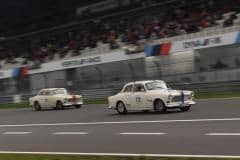 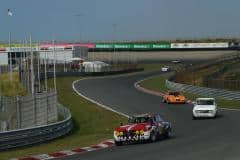 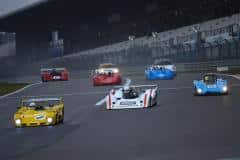 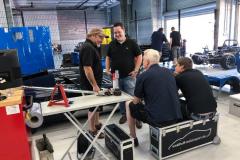 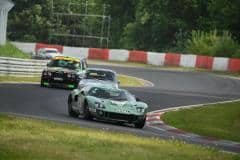 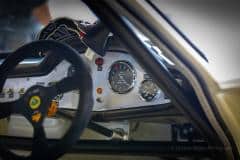 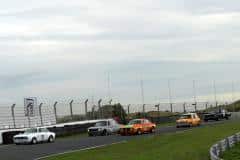 The DMSB, in cooperation with the FHR, advertises the title “German Historical Automobile Master”.

All riders who have registered for the “Dunlop Endurance Cup” and/or  the “FHR HTGT for the Dunlop Trophy” are eligible for this DMSB (Level 1) award. The rider who has achieved the highest score of all predicate races will be awarded the title.

All races of the HEC or the HTGT are admitted to the DHAM. The six best races of a driver are ranked.

All results and time lists can be downloaded here as PDF. To view the points and championship standings, click on the desired race series: 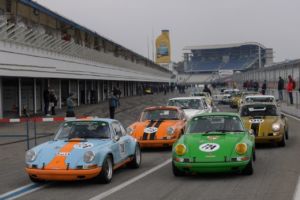 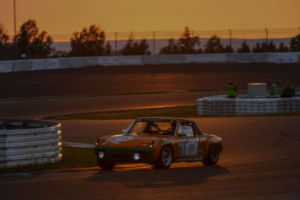 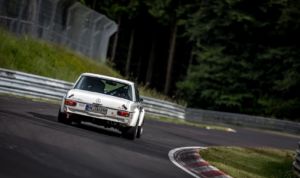 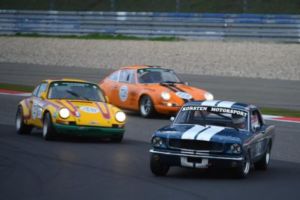